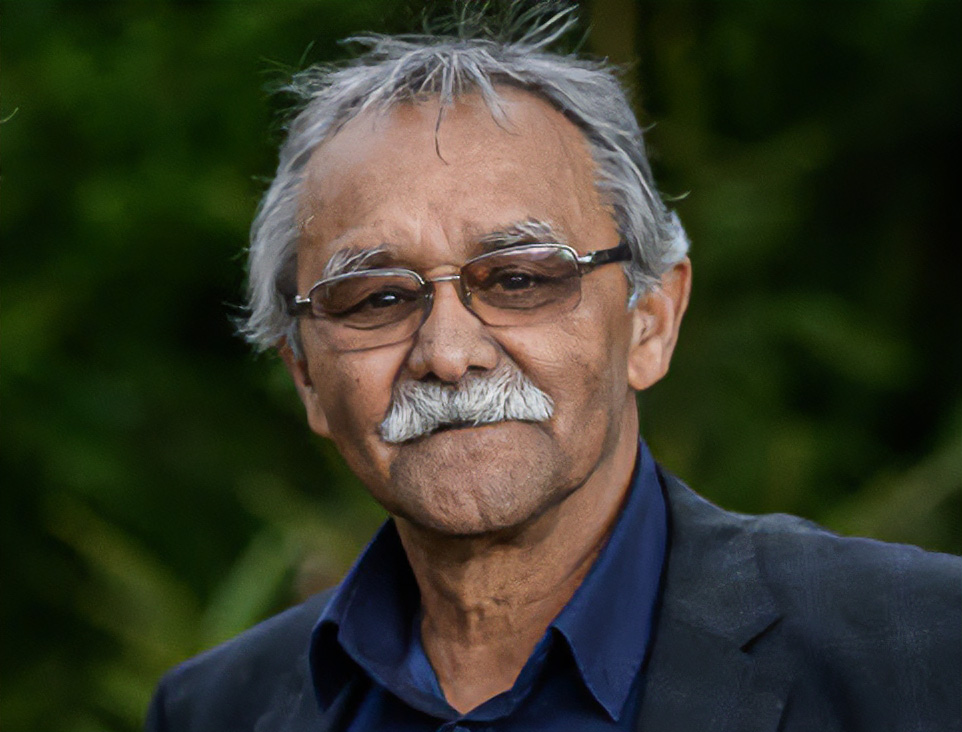 We were deeply saddened to learn that Čeněk Růžička, Chairman of the Czech Committee for the Compensation of the Roma Holocaust, passed away at the age of 76, on 9 December 2022.  With Čeněk Růžička’s death, the civil rights movement of the Sinti and Roma loses one of its most important voices. It is thanks to his efforts that the Czech government, after years of discussions, agreed to establish a dignified memorial at the site of the former concentration camp Lety u Písku.

The concentration camp in Lety u Písku in today’s Czech Republic was built in 1940 as a prison and labour camp.  In August 1942, it was converted into a concentration camp; of the estimated 1,400 people imprisoned there, most were Sinti and Roma. At least 326 of them, including many children, were murdered.  The survivors were deported to the Auschwitz-Birkenau extermination camp in 1943 and the Lety camp was closed in August 1943.  During World War Two, almost all Czech Roma were murdered – only one tenth survived.

In the 1970s, a large pig farm was built on the site of the former concentration camp; the plot of land belonged to what was then Czechoslovakia. There was no memorial, no commemoration plaque, at the site of concentration camp.  This behaviour when dealing with this place did not shame the victims – it shamed those who were responsible for it.  It took more than two decades for the Czech government to finally sign a contract with the company and to buy the pig farm in 2017. Čeněk Růžička played a leading role in this struggle, which was also supported by the Central Council of German Sinti and Roma. The pig farm was closed in 2018, and a dignified memorial will finally be built at the site of the concentration camp.

The Chairman of the Central Council of German Sinti and Roma, Romani Rose, paid tribute to Čeněk Růžička’s decades-long commitment:  “I got to know Čeněk Růžička as a man who tirelessly stood up for the equal rights of our minority. We have lost a very special person, who earned the respect of everyone who had the privilege of meeting him. We will always honour his memory.” 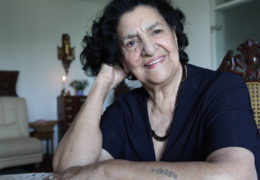 Philomena Franz passed away on 28 December 2022 at the age of 100 in her flat in Rösrath. As a German Sinteza, she was persecuted by the National Socialists: she ... mehr 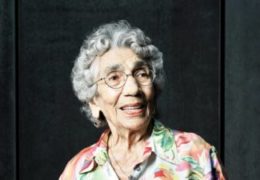 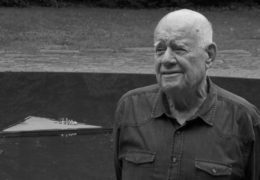 Dani Karavan dealt with the Holocaust throughout his life. “In our many meetings in Berlin this was rarely the main topic, but his commitment to human rights, his installation “Basic ... mehr 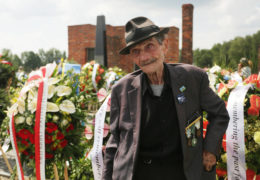 The French Holocaust survivor Raymond Gurême passed away on Sunday, 24 May 2020, at the age of 94. The Central Council of German Sinti and Roma mourns the death ... mehr